Greg is the fourth generation to farm the “Home Place” just outside of Fort Vermilion. He grew up on a mixed grain and cattle farm but now farms only legumes, cereals and oil seeds. Greg and his wife, Deanna have raised 2 farm boys, Jonathan and Logan who are now young adults and the 5th generation to work on the land. 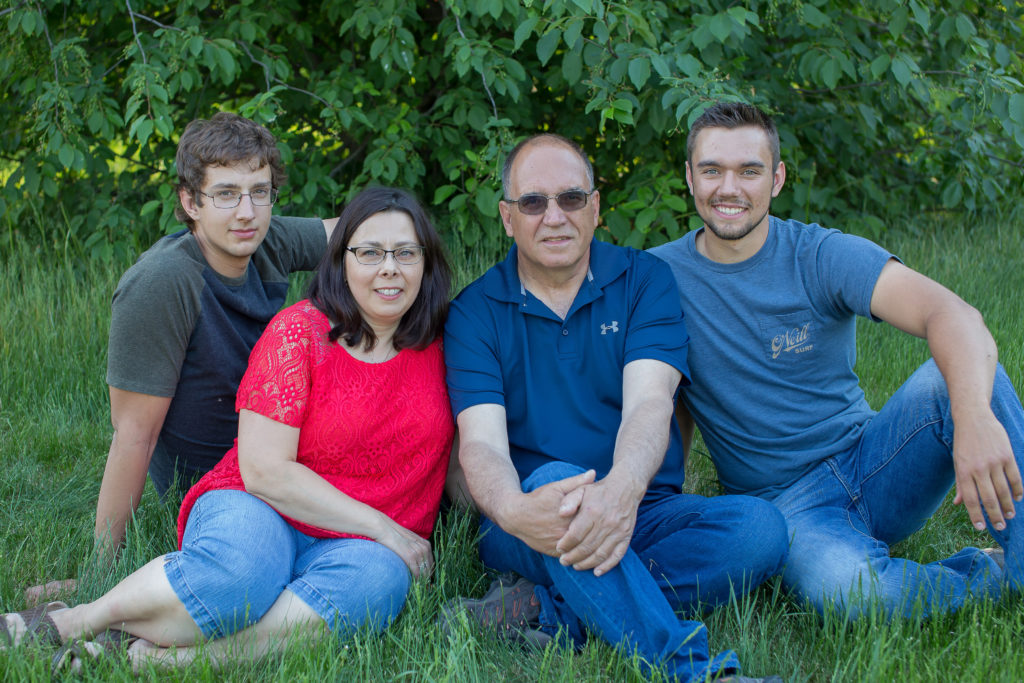 Ernie and his wife, Shannon, and their two young boys, Shaun and Nolan, are grain producers in La Crete and Keg River. They are primarily wheat, canola, barley and yellow peas producers. 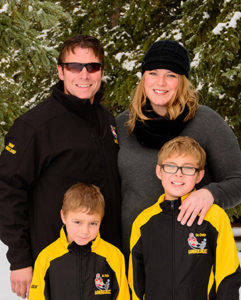 George runs a family grain farm Northeast of La Crete, Alberta. He has strong interest in research and agriculture technology. George enjoys camping and fishing when time permits. And although he is not a snowbird, he loves to travel to the South during Winter. He joined the MARA Board in 2016. 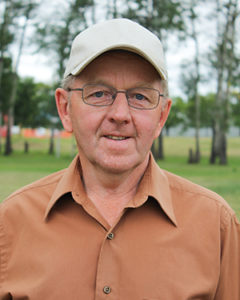 Brent is the Manager at Richardson Pioneer elevator in High Level, Alberta. His years of experience in the grain industry and in the local area is highly valued by MARA. Off his busy schedule, Brent loves riding motorcycles. 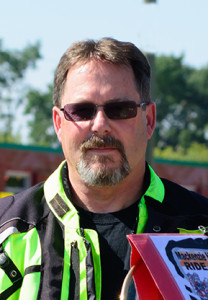 Kelly is a third-generation farmer in the Fort Vermilion area. Together with his wife Regina, their five children and dad, Peter Friesen, Kelly grows cereals, oil seeds and legumes. 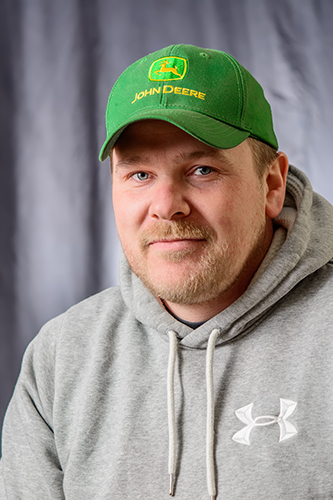 An employee at the Richardson Pioneer in La Crete